Due to current conditions, you may experience shipping delays and longer response times. We are working diligently to get back to normal operations and appreciate your patience and understanding.

As the World Series winners of 2019, it is no surprise that the Washington Nationals are home to some of MLB’s top paid players. Although this was their first World Series win, they have been on a roll winning the East Division in 2012, 2014, 2016, and 2017. Today, we are going to take a closer look at the top 10 highest paid Washington Nationals players of 2019 and see exactly what makes them the top salaried players. 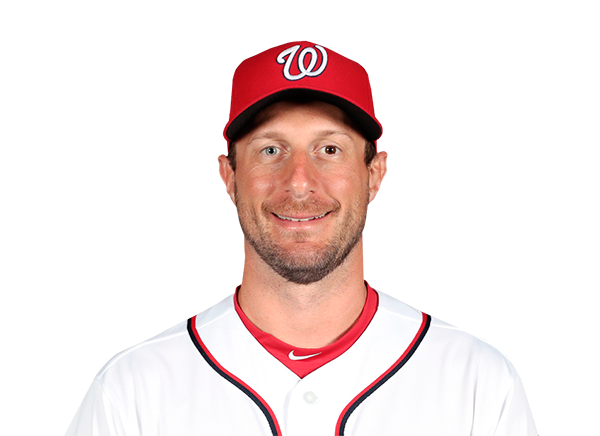 Max Scherzer is a 35 year old starting pitcher for the Washington Nationals. Scherzer has had his fair share of pitching experience since his MLB debut in 2008 with the Arizona Diamondbacks. Since that start, he has played for the Detroit Tigers before finding his home in Washington in 2015. Max holds many highlights and awards including 7 all star game appearances, a World Series championship, 3 CY Young awards, 3 NL strikeout leader awards, and 4 winds leader awards. He has pitched two no hitters in his career along with two immaculate innings. Scherzer is currently one of the top 3 highest paid MLB players with a 7 year, $210 million contract. 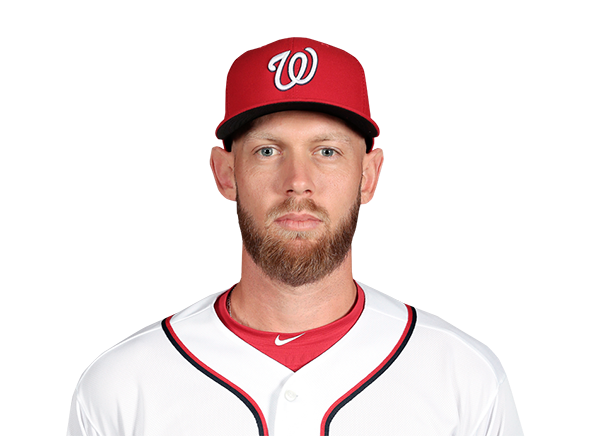 Stephen Strasburg is a 31 year old pitcher for the Washington Nationals who has been with the Nationals since his MLB debut in 2010. Strasburg joins Scherzer on the list of highest paid MLB players while holding the title of the second highest paid Nationals player. Along with his new World Series win, Stephen has accumulated many other awards including being an MVP in the 2019 World Series, 3 All Star appearances, a silver slugger award, NL wins leader, NL strikeout leader, and he has pitched an immaculate inning in July of 2019. Strasburg holds a 7 year, $175 million contract with the Nationals. 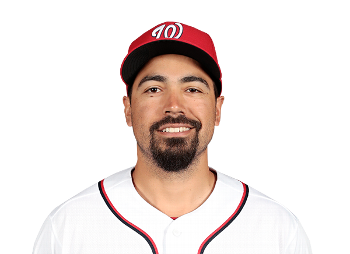 Anthony Rendon is a third baseman for the Washing Nationals who has played for the team since he was drafted by the Nationals in 2013. Rendon has had a 6 year run in the MLB where he has picked up his fair share of achievements. Rendon has accomplished of course the 2019 World Series Win, an All Star appearance, a silver slugger award, NL comeback player of the year, MLB RBI leader, and a Dick Howser Trophy. He is currently in a 1 year, $18 million contract with the Nationals. 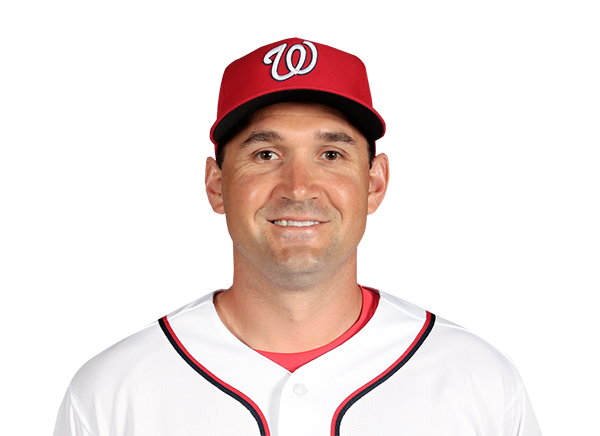 Ryan Zimmerman is a first and third baseman for the Washington Nationals who has played for the Nationals since his MLB debut in 2015. Zimmerman has been nicknamed Mr National and is best known for his walk off hits and clutch hitting. His career highlights and achievements include 2 all star game appearances, a Gold Glove award, 2 Silver Slugger Awards, and of course his 2019 World Series Win. Zimmerman is currently in a 6 year contract with the Nationals for a total of $100 million. 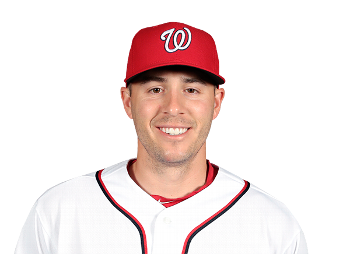 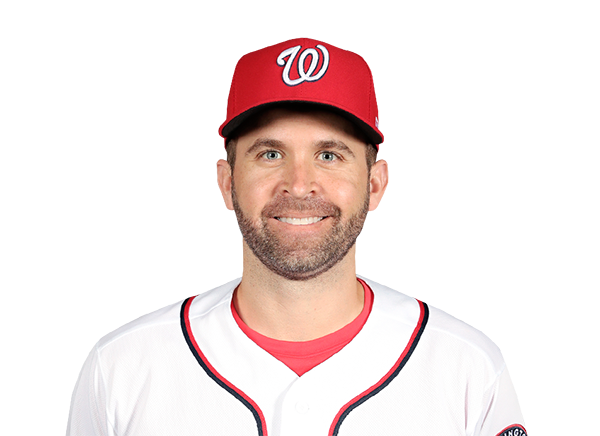 Brian Dozier is a 32 year old second baseman for the Washington Nations who is currently in his first year with the team. Getting his MLB debut in 2012, Dozier played for the Minnesota Twins until 2018. He had a short season with the Los Angeles Dodgers for the remainder of the 2018 season before joining the Nationals in 2019. Along with the recent World Series win in 2019, Dozier has also received a Gold Glove award and played in the 2015 All Star game. He is currently in a one year contract for a total of $9 million. 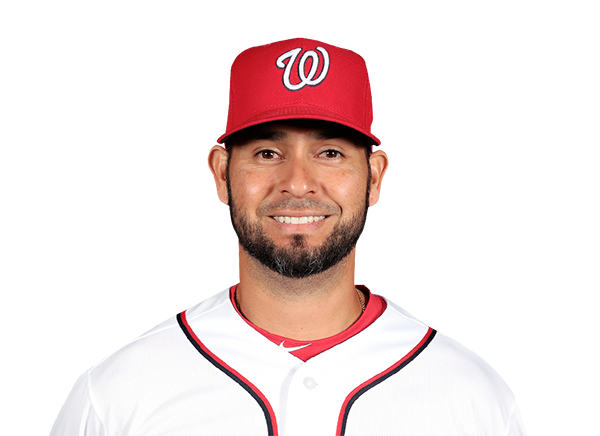 Anibal Sanchez is a 35 year old pitcher who is playing for the Washington Nations in his first year with the team in 2019. Since his MLB debut in 2006, Anibal has played for various teams including the Marlins, Tigers, and the Bears. In 2006, he pitched a no hitter game, was the AL era leader in 203, and of course was apart of the 2019 World Series win. Sanchez has a 2 year contract with the nationals for a total of $19 million. 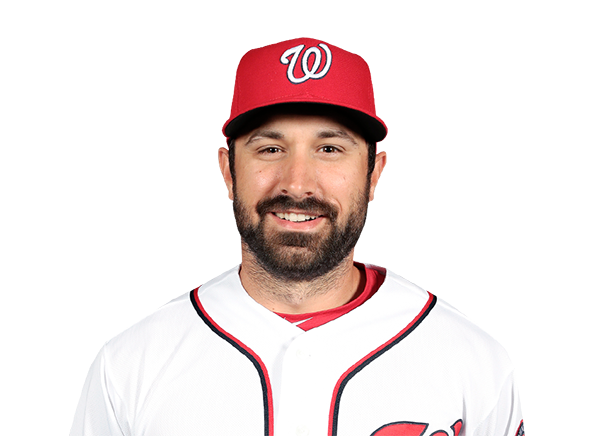 Adam Eaton is a 31 year old outfielder for the Washington Nationals who just completed his 3rd year with the team. He has played for two other teams since his MLB debut in 2012 including the White Sox and the Diamondbacks. Eaton was the AL triples leader in 2014 and 2016, and he was a part of the 2019 World Series team. Eaton is currently in a 5 year, $23.5 million contact with the Nationals. 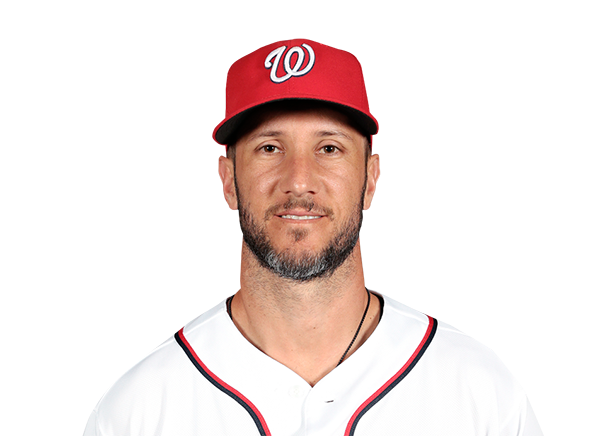 Yan Gomes is a 32 year old catcher for the Washington Nationals, who is also on his first year with the Nationals. Gomes got his MLB debut in 2012 with the Toronto Blue Jays where he played for one year before moving on to the Cleveland Indians for a 5 year stint. Yan has had some great accomplishments including a 2014 Silver Slugger award, a 2018 All Star game appearance, and a 209 World Series win. Yan is in a 6 year contract for a total of $23 million. 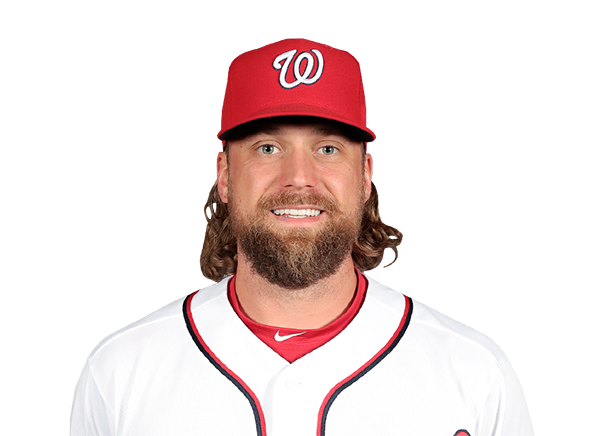 Trevor Rosenthal is a pitcher for the Washington Nationals who had a one year run with the team. As of June 2019, Rosenthal has been released by the Nationals due to poor performance when returning from the injured list due to a viral infection. In 2019, he was the #10 top paid Washington National with a 1 year, $7 million contract. After this event, Trevor Rosenthal was recently accepted into the Detroit Tigers minor leagues as of 2019 to continue his baseball career.

So there you have it, the top 10 highest paid Washington Nationals players of 2019. With being the 2919 World Series winners, we can only expect these salaries to increase in the coming years. To show off your love for baseball and let everyone know what your favorite sport is, check out the high quality baseball jewelry at All In Faith. With a full line of faith based baseball jewelry, you can easily find a necklace that allows you to show off your passion for God and love for baseball.